After seeing a 1968 Shelby Mustang at 17, William Deary started collecting all things Carroll Shelby—first posters and tees, then cars

William Deary, a health-care entrepreneur from Jackson, Mich., on his Original Venice Crew 1965 Shelby Mustang GT350R, as told to A.J. Baime in the Wall Street Journal.

When I was 17, I visited my uncle in Okemos, Mich., and the gentleman who lived next door had this beautiful car in his driveway. I fell in love with that car. It was a 1968 Shelby Mustang GT500KR. The KR stood for King of the Road.

I came from a modest family and, at the time, I could not imagine I could even own a car. But I started collecting Carroll Shelby posters and T-shirts. Over time, I was able to build a successful company, and I ended up collecting Shelby cars. Today, I have a private museum I call the Carroll Collection. 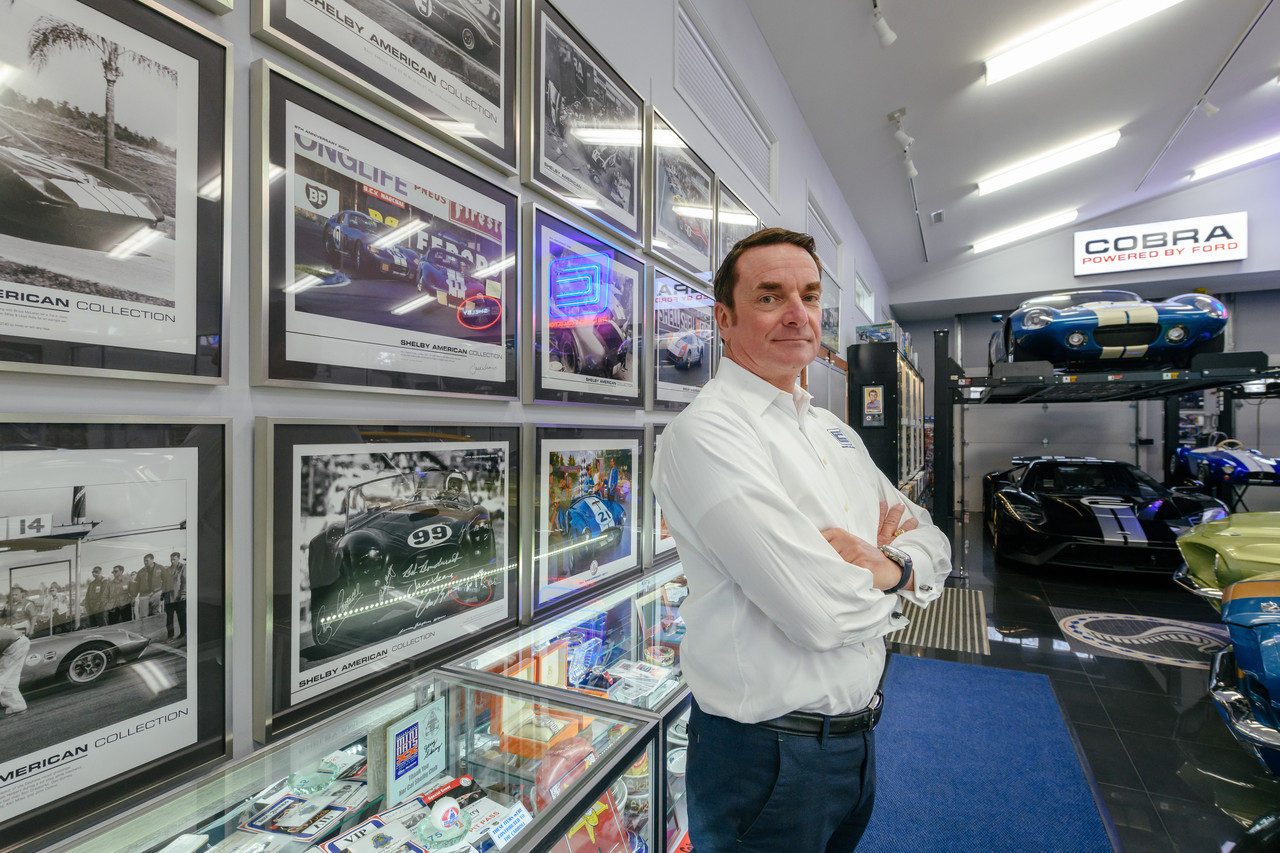 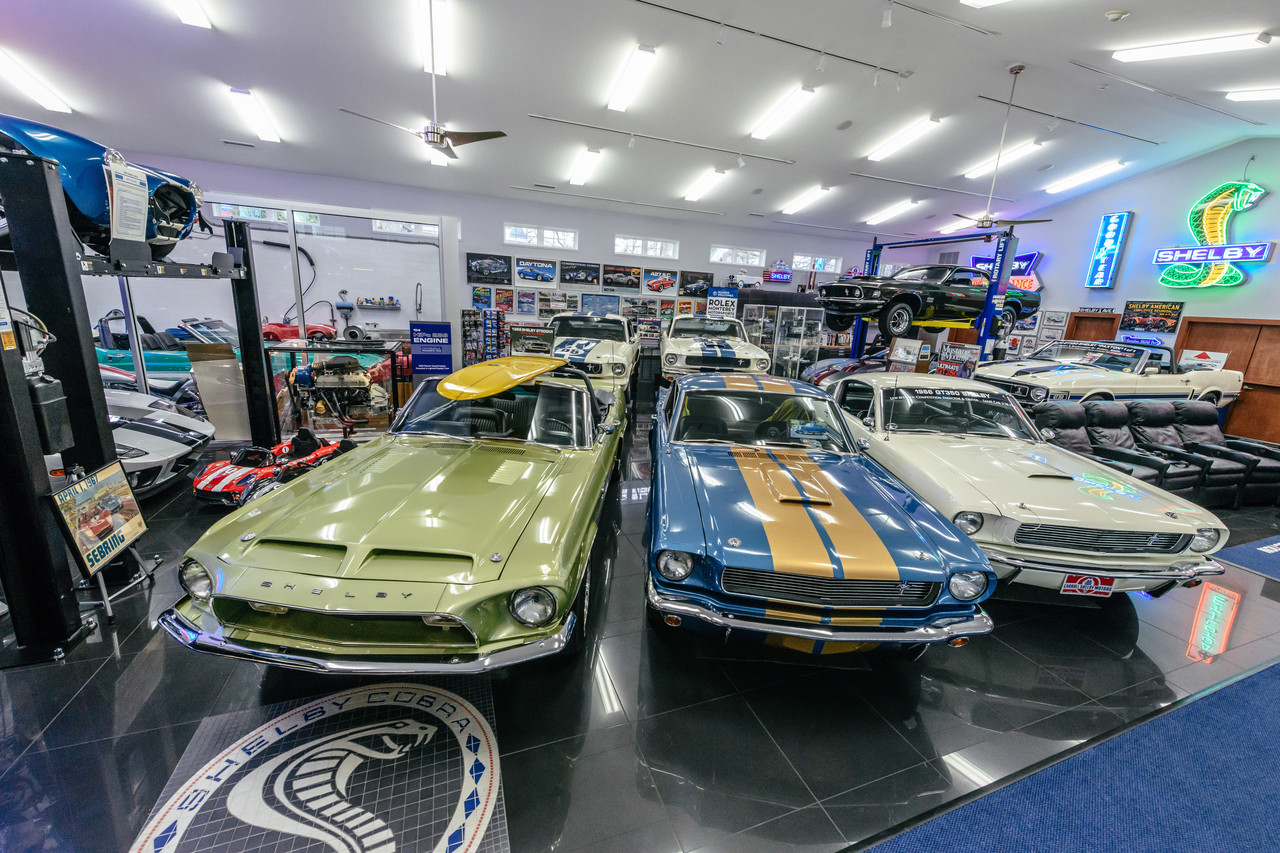 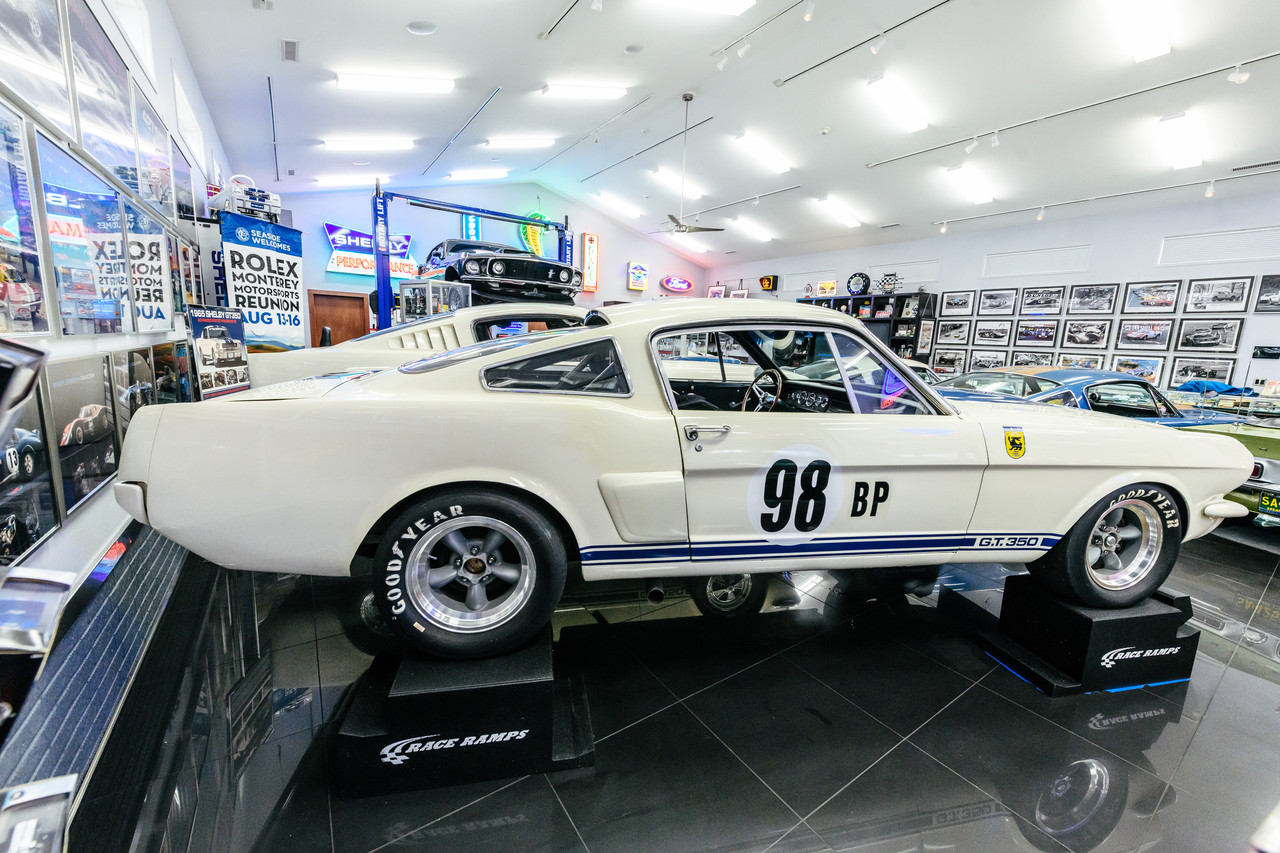 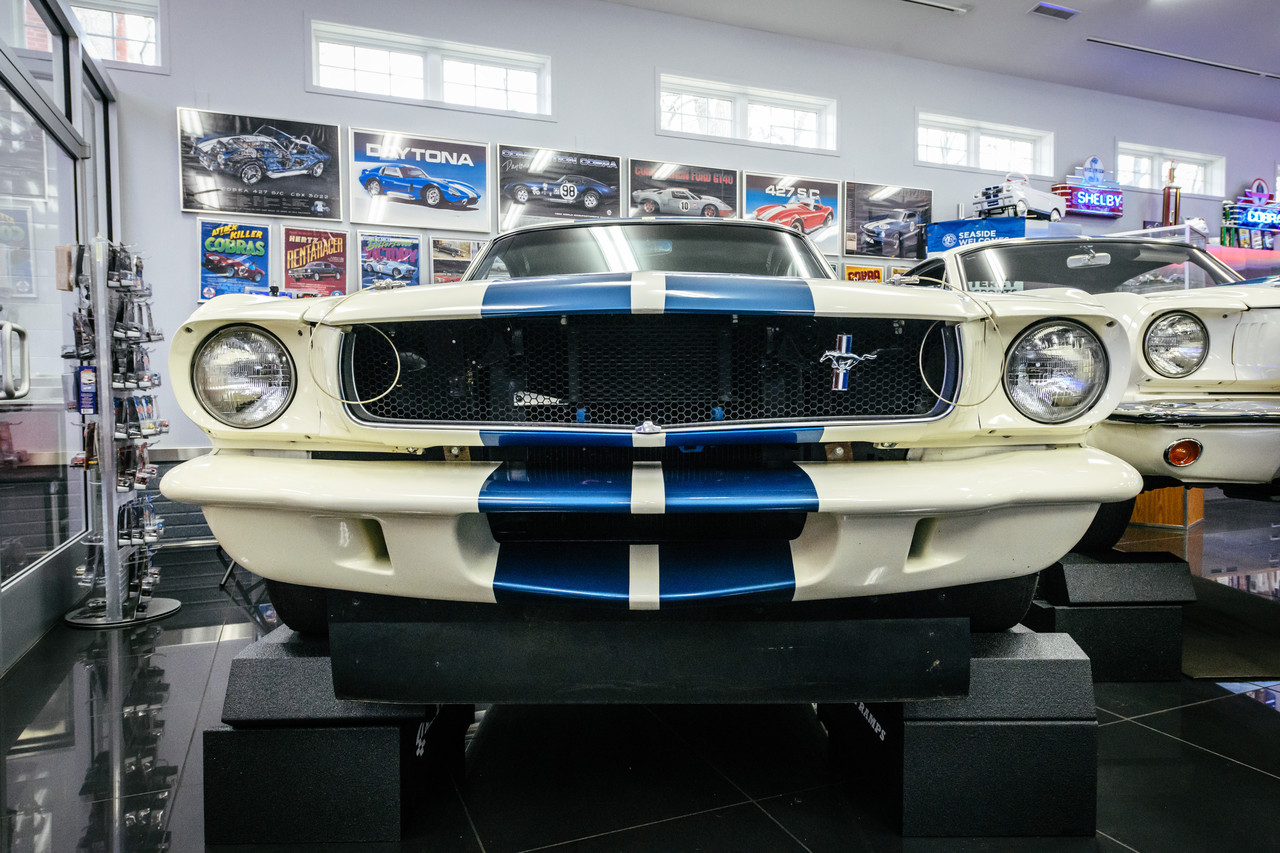 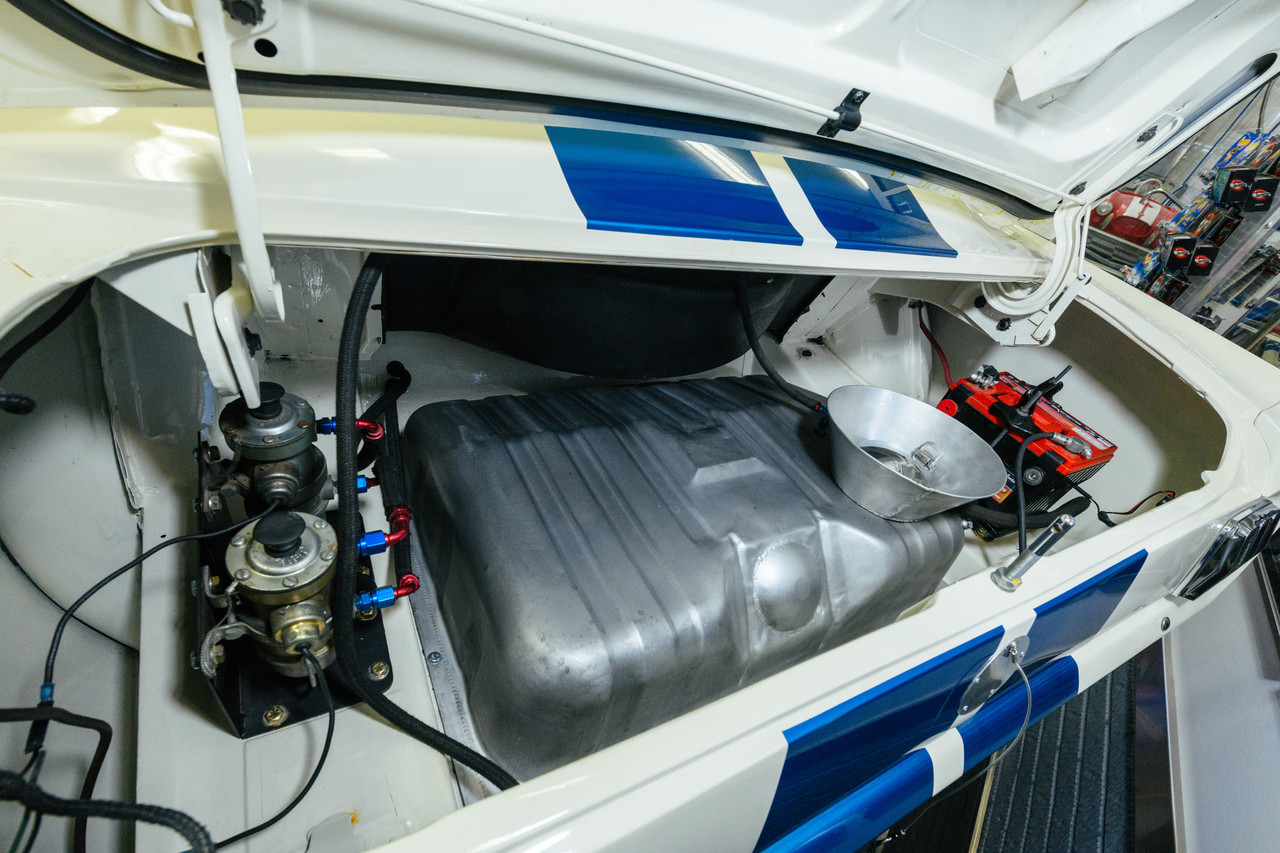 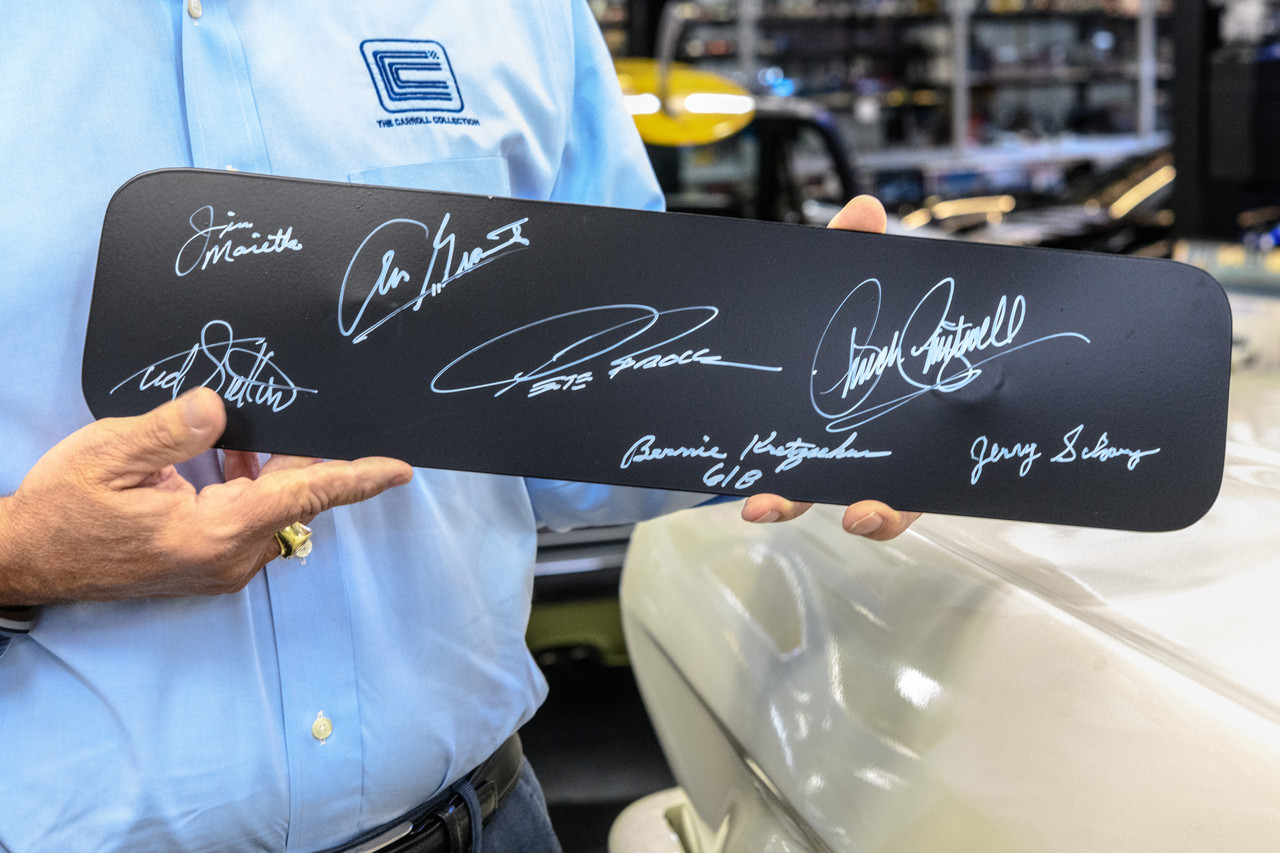 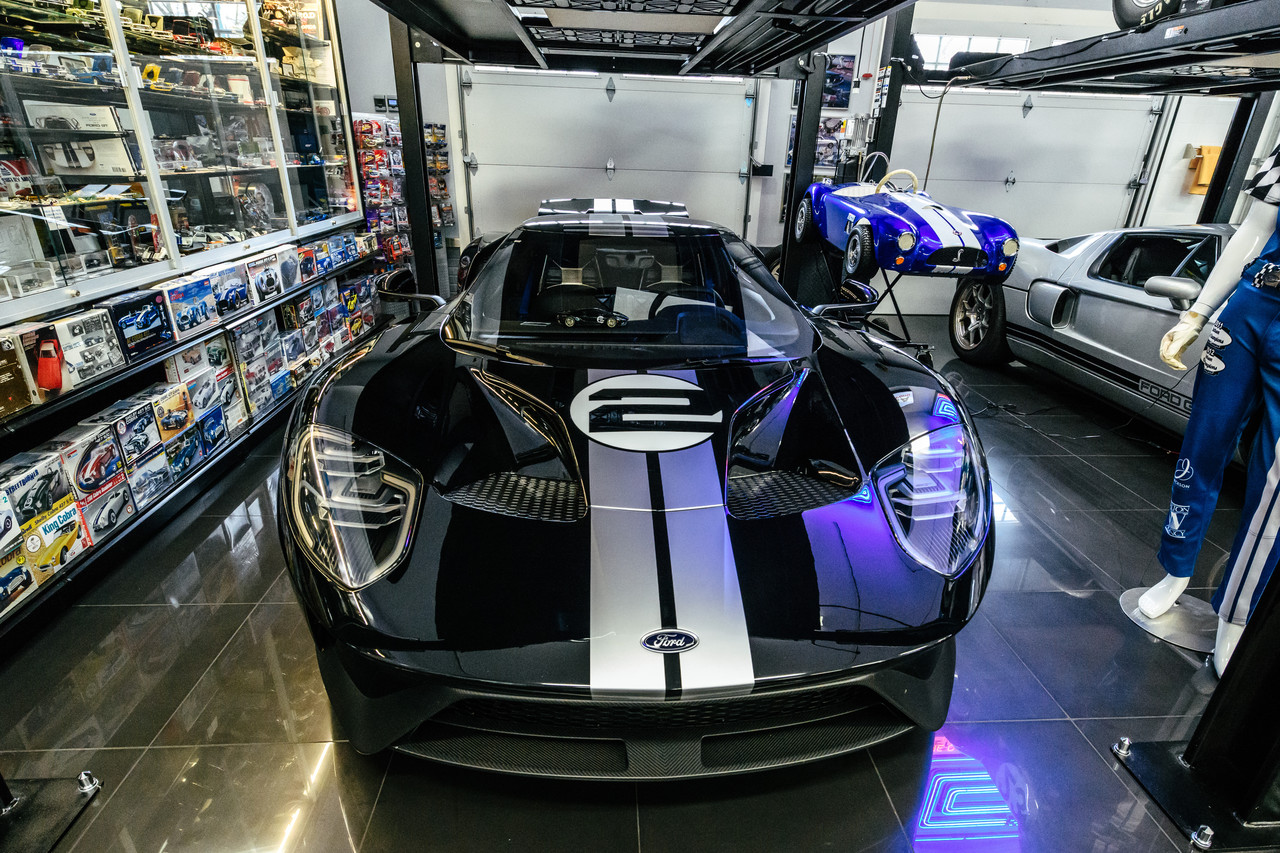 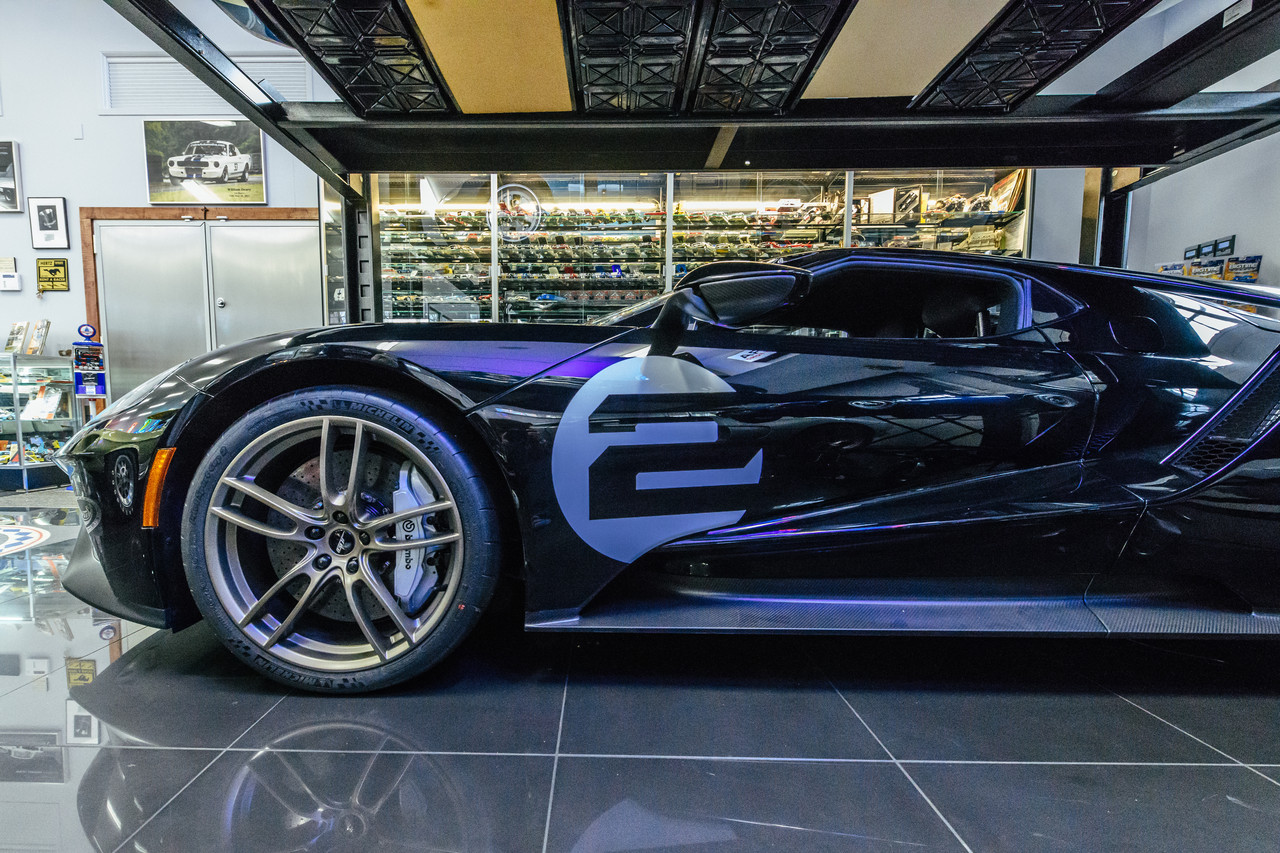 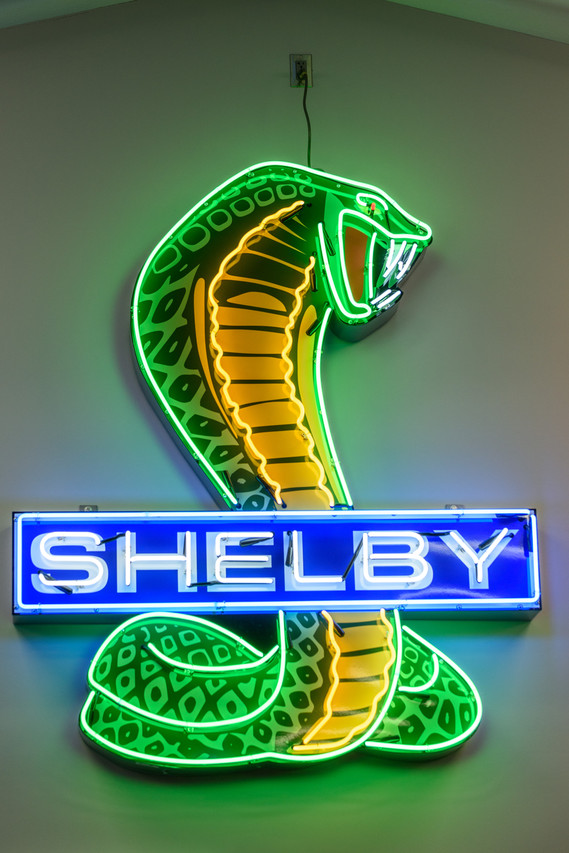 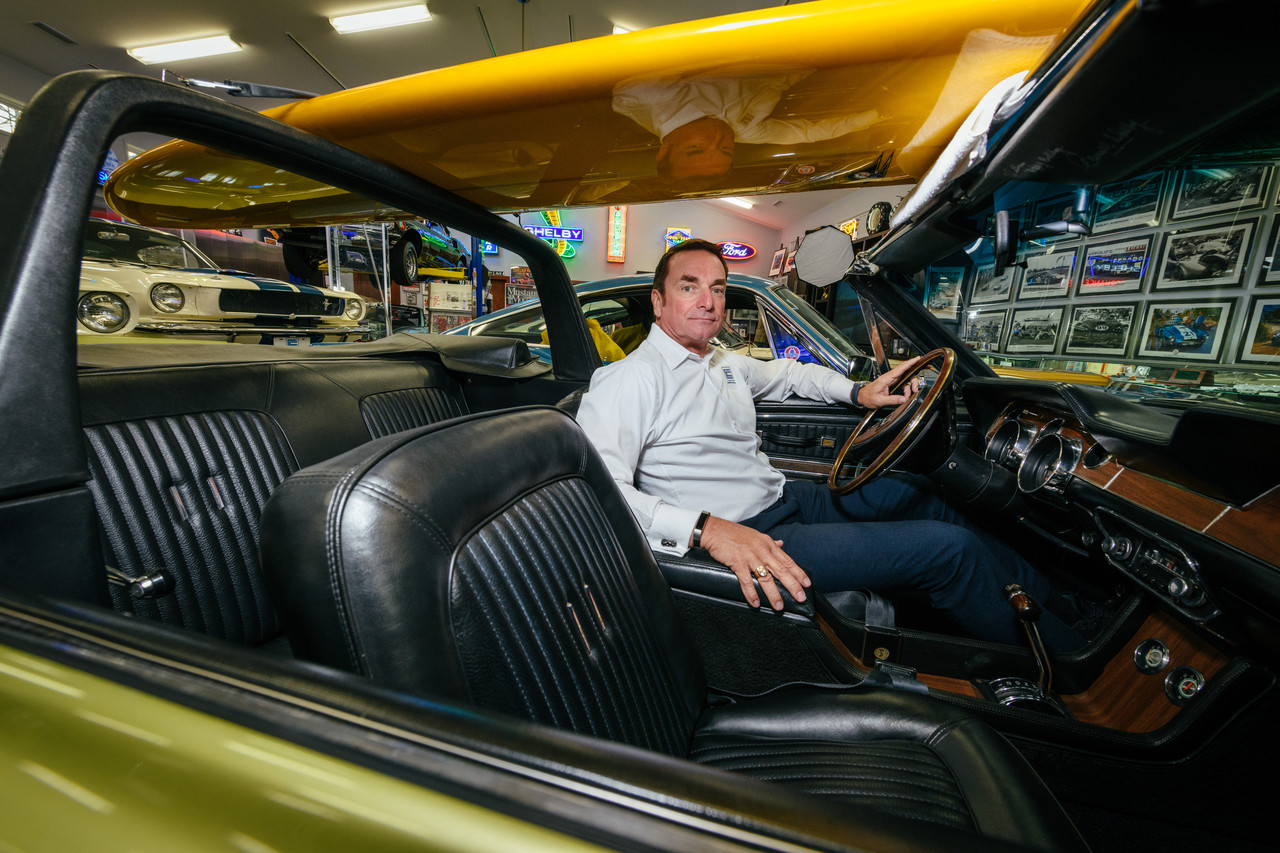 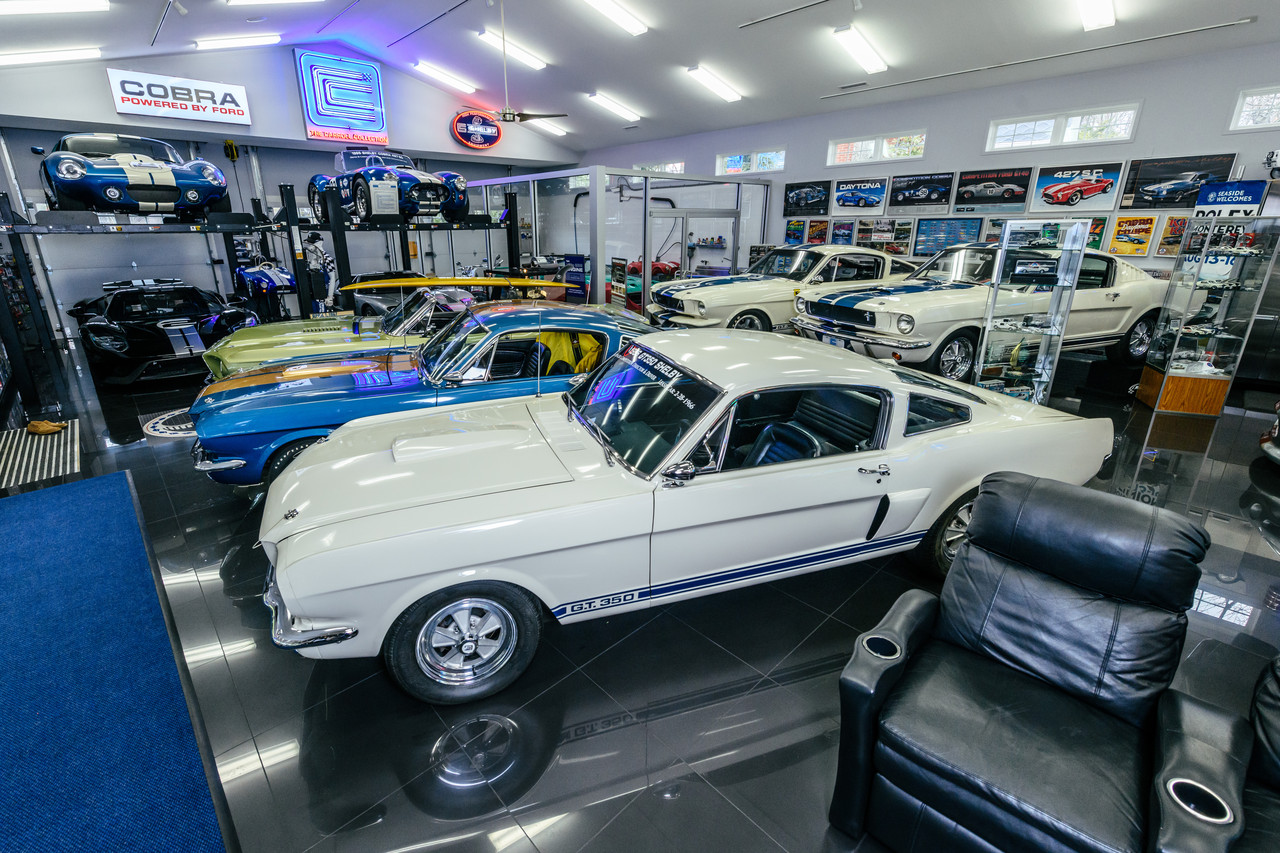 Who was Carroll Shelby? He was a world champion race car driver in the late 1950s, and in 1960, he discovered that he had a heart problem. He was told he did not have long to live. He could no longer race cars, but he could build them. Over the next roughly 50 years, his company built some of the most iconic race cars and high-performance street cars in history.

My collection has about two dozen cars, mostly centered around the vintage years of Carroll Shelby automobiles, from 1962 to 1970. The car you see pictured here is an Original Venice Crew Shelby Mustang GT350R. In the 1960s, Shelby partnered with Ford and built high-performance Shelby versions of Mustangs, in Shelby’s shop in Venice, Calif., when it was still a tiny operation. The GT350R was a full-on race car, available to consumers. Only 36 were built.

In the winter of 2014, original Shelby employees who built this car in the 1960s reunited to make new ones. They find original 1965 Ford Mustang Fastbacks, buy them, then build them out as they did in 1965—only this time, they are able to add performance parts they were not able to in the 1960s due to time and budget constraints.

To me, the guys who built this car are like the Michelangelos of the auto world. Not only was I able to acquire one of the new Original Venice Crew cars in February 2015, I was able to meet the crew and got to work on building the car with them.

For me, this was truly a bucket-list experience. 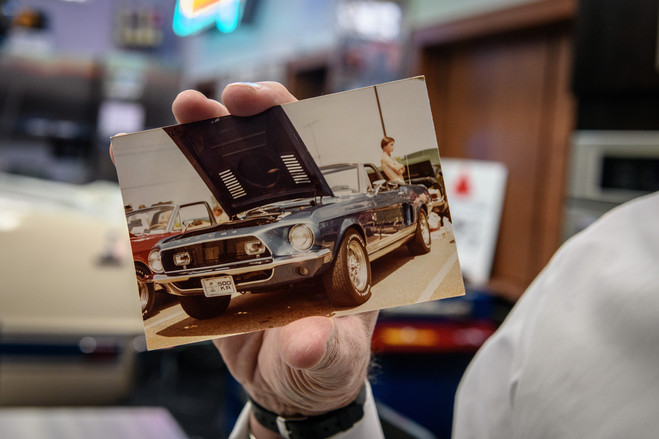