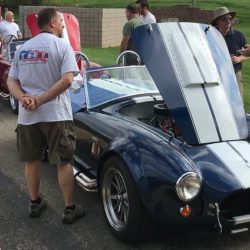 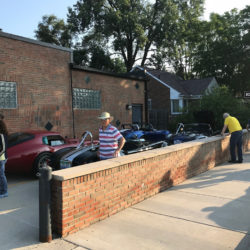 Our first official C&C of 2019!! Meet at Pasteiners before 8:00 am. Use the lot south of their main lot. Hang out until 9:00 am and head to Little Daddy’s for breakfast. Then take a cruise and home to do yard work! How about that for a fun Saturday morning. Let us know if you[…] 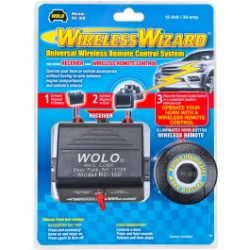 I don’t know about you but anytime I need to hit the horn button on the dash I fumble to find it.  A friend of mine said a solution is just to flip-off the offending driver but I didn’t want to settle for that. Just happen to read a post on Club Cobra on this[…] 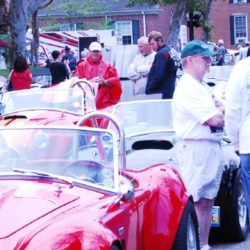 Friends, Lots of good and new details on the 2019 London Cobra Show have been updated on their website.  Check it out – click here. GLCC’s own Frank and Elaine Robinson were the first to register (click here for who’s going). 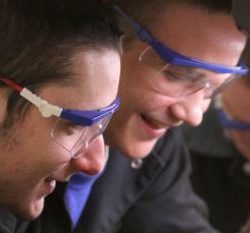 GLCC has made the commitment to help youth get involved with the car collecting hobby. As part of this commitment we kicked-off with Oakland Tech School the first annual car show for students 5 years ago.  It started with a few Cobras and other vehicles and has grown to 50-70 cars. Students from each of[…] 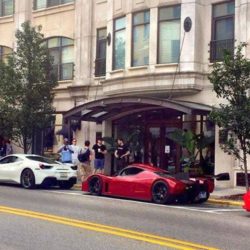 High Octane Detroit at Darakjian Jewelers in Birmingham (101 Willits St., Birmingham, Michigan 48009) is back on for 2019! If cars are your thing, you’ll want to join the crowd for this Super Car event. Bring your Exotic or Super Car and mix and mingle with the loyal community of High Octane Supporters. Complimentary breakfast[…] 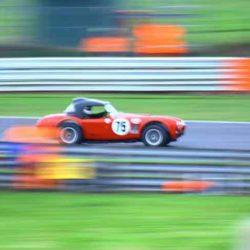 Greetings GLCC Friends! John Scholtes and I have been working diligently at putting together our BIG (GLCC EXCLUSIVE) EVENT at the Michigan Proving Grounds in Romeo on Friday June 7th (rain date June 28th). This is one of those events that will be truly a once-in-a-lifetime-opportunity!  For those who joined our friend William Deary to take delivery of his Ford[…]

Great turnout for the visit to the Air Zoo and Aerospace Museum on Saturday March 9, 2019!  And a great lunch at Latitude 42. 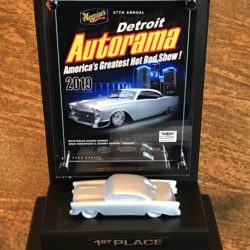 Congratulations to Dave and Vickie Gabbey as they earned First Place in their class at AutoRama. Actually for those of us who visited their display this does not come as a surprise as their Cobra is STUNNING!! 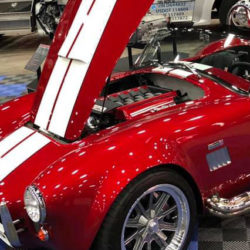 Posted on March 5, 2019 by Dave Lindsey in What’s New Last weekend was the annual Detroit Autorama, and as always, Ford Performance was a big part of the show. This year, two Factory Fives were featured in the Ford booth! Factory Five customer Paul Borror has earned a slew of awards with his 20th Anniversary Mk4[…]

Congratulations to our friend Brad Oleshansky for being featured in the following NY Times Article!! The garage of Brad Oleshansky, a co-owner and founder of M1 Concourse outside Detroit. The Ferrari rides a lift from the storage area to the entertaining area. Some people like to hit the links; others would rather do laps. For[…]